READ THIS NEWS ABOUT SIMON 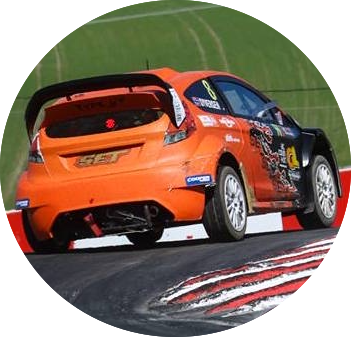 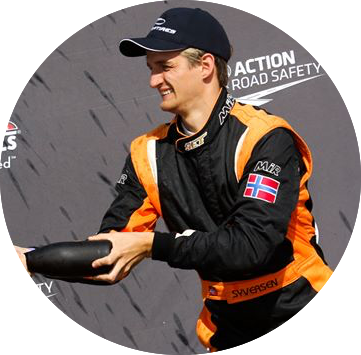 He startet in Bilcross (Autocross) in 2008 and became Junior Champion 2010. He start with Rallycross 2013 and was supportet by SRT (RX Evolution). Simon Syversen is a 24 year old Norwegian competing in RX2, the feeder class to the world championship in rallycross. Simon drives for the merited Finnish rallycross team Set Promotion, who is led by former European champion Jussi Pinomäki. 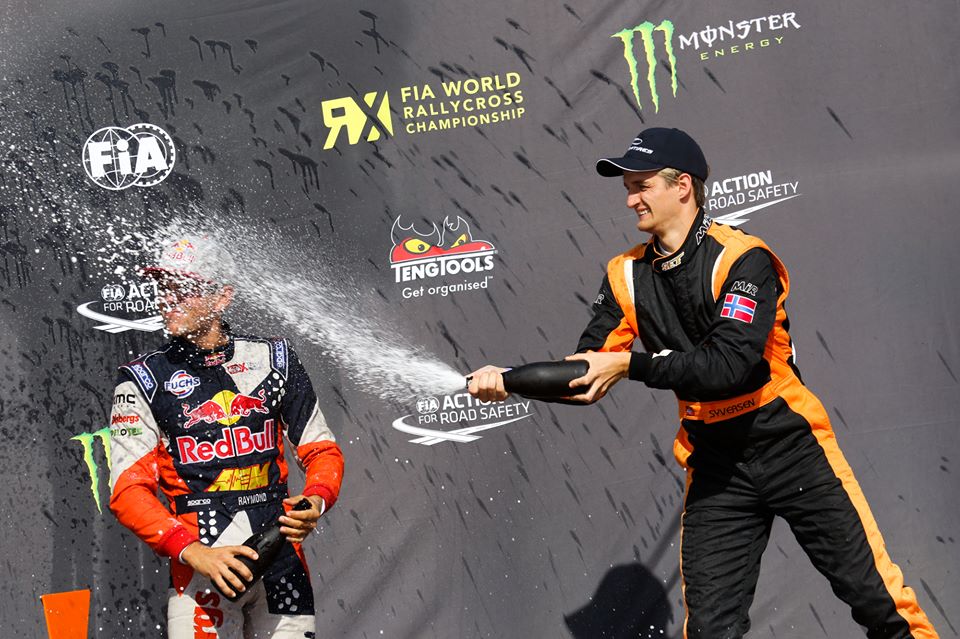 RX2 is the closest step to FIA World Rallycross Championship 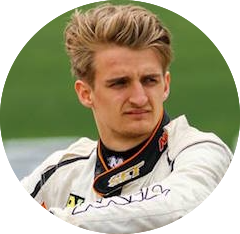 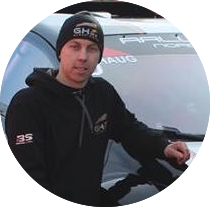